Today is International Cat Day and it’s an awareness campaign I think about a lot. As a marketer, it offers huge opportunities for businesses to create plenty of creative marketing content for social media marketing and online marketing activity. As a cat owner however, every day should be International Cat Day – a pet cat is a part of the family, totally dependent on its owner for food, medication and survival. Working with Bristol Marketing on the Awareness Day calendar has highlighted so many ways that people and their businesses can promote a good cause whilst boosting their own marketing activity. An awareness day provides the opportunity to do just that. There are plenty of local and national charities focussing on animal welfare and cat protection that you can support. The beauty of International Cat Day is that it raises awareness about cats that are not lucky enough to haveRead More

On Tuesday 27th January, I attended the Holocaust Memorial Day (HMD) event at Bristol’s M-Shed. The Bristol HMD event saw a vibrant mixture of people from multi faith backgrounds united for a day of film, poetry, discussion, talks and reflection. A challenge was set out: How do we continue to keep the memory of the Holocaust alive, honour and commemorate those that lost their lives and work towards the prevention of genocide in the future? For me, The Holocaust has always been an emotive issue and now in my mid 30s, it is a sad state of the world that I can look back on so many examples of ethnic cleansing, genocide and mass murder that have taken place long after the NAZI death camps were made known to the world. Bosnia, Rwanda, Darfur – all in my lifetime. The Bristol HMD event created news coverage, multimedia interest and keptRead More

Obstacles to services improvement everywhere and the blame game goes on.

Whatever it is you set out to do in life, there are always going to be obstacles in your path. The more determined you are to achieve your goals, the bigger and more frequent the obstacles usually become. That’s certainly my experience working to create services improvement in the realms of mental health, addiction and homelessness services in Bristol since joining IF Group at the end of 2014. The amount of good will and desire to see services improve is colossal. There is unanimous agreement that the demand for services far outstrips their ability to support everyone in need, service providers are doing their best to adapt their plans in the face of tightening budgets and government cuts and the numbers of people in need seems to grow by the day. This makes it all the more difficult to achieve services improvement and provide service to meet the needs of all whoRead More 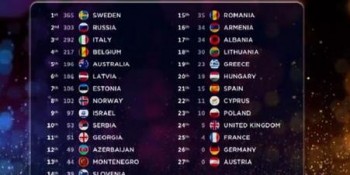 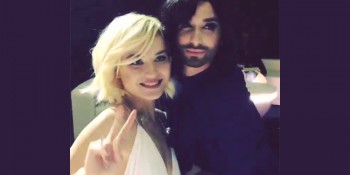 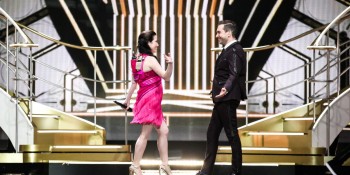 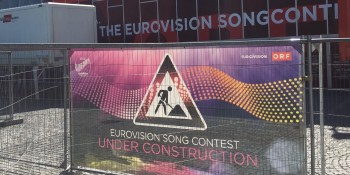 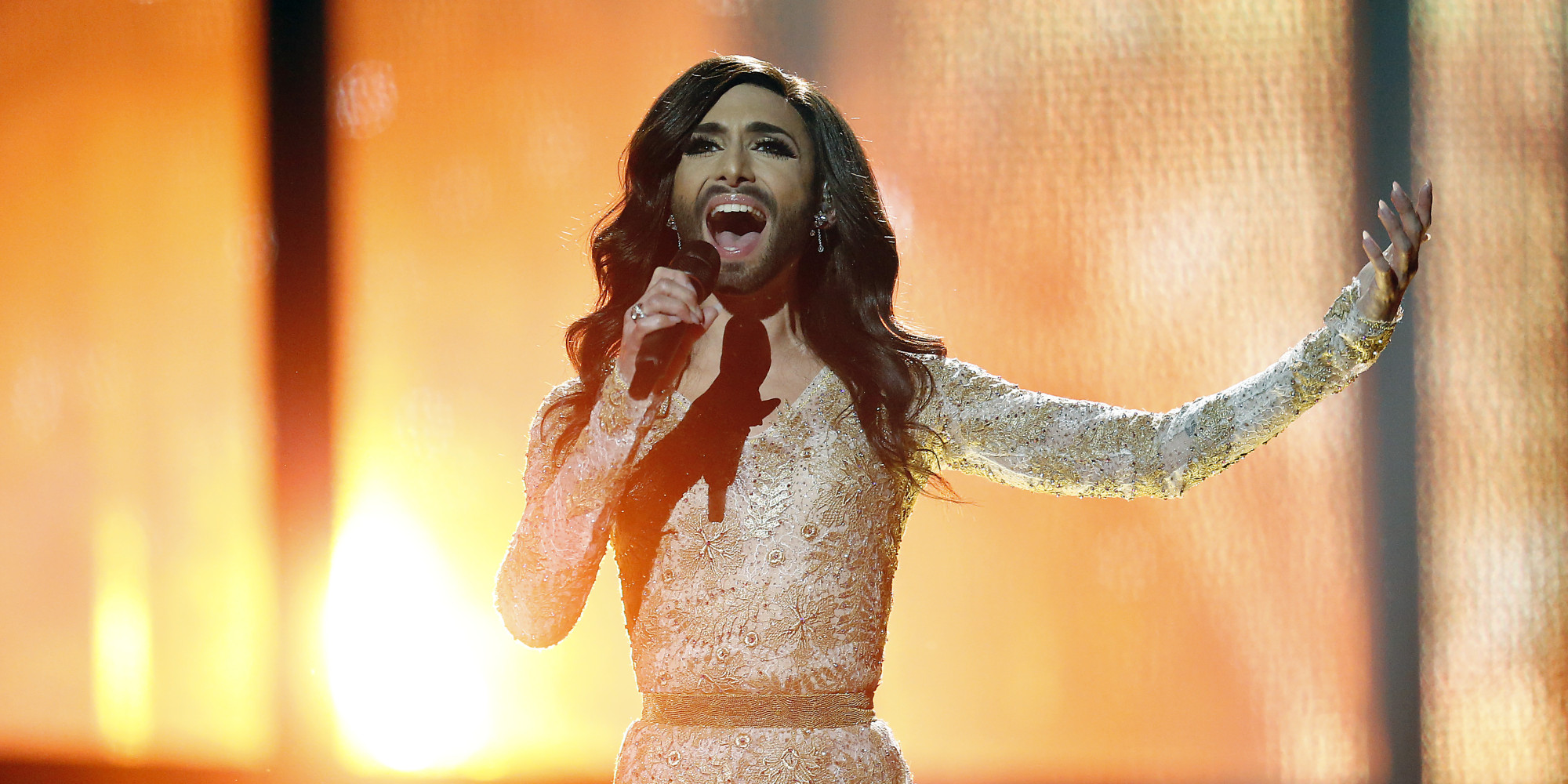 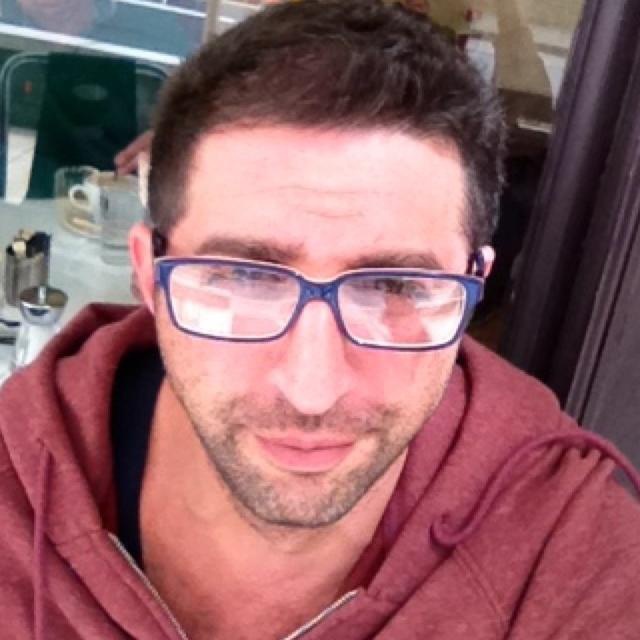