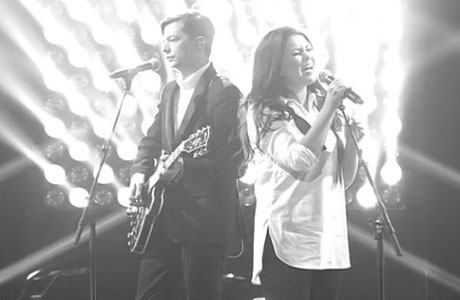 I’m not so sure that Estonia can top the Eurovision Song Contest scoreboard this year. Experts have tried to find Eurovision song formulae over many years but the truth is that no matter how hard you try to formulate a song for the competition, you can never predict what competition will come in, where you are in the running order or be sure of how juries and televoters will react to the live performance. 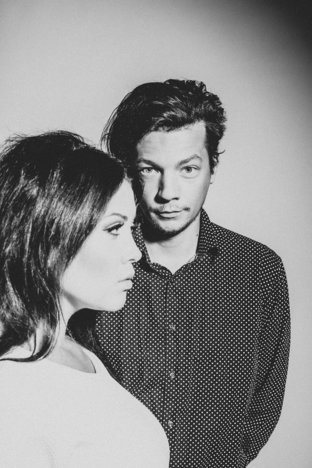 Goodbye to yesterday is a simple male-female duet using melodic harmonies well to lift the song through it’s calm course. Then there’s the staging, black and white filming with the camera turning through the angles. All very Netherlands 2014 Eurovision-esque. Yet there is a 1960s style James Bondish backing track that has more than a hint of The Eagles and REM, it’s a song with a timeless feel. The lyrics combine accusational lines with deep self-belief and talk of a better tomorrow. Ringing any Conchita Wurst bells here?

There’s no question that this is a great Eurovision Song Contest effort from Estonia, one of their stronger musical entries for many years and in truth, people watching for the first time on the night could well be mesmerised by Elina & Stig. There is something sweetly hypnotic about Goodbye to Yesterday and any Eurovision Expert would expect this to sail straight through to the final. How high up the scoreboard it goes is hard to say until all songs are known. Songs that show similarities to the successful song of the year before rarely match their achievements. Usually because there are more than one song taking on some of the successful traits and that splits the vote. Yet so far, there is nothing too similar to Estonia’s 2015 Eurovision Song Contest entry and we might be saying hello top the top five for Goodbye to Yesterday in Vienna. 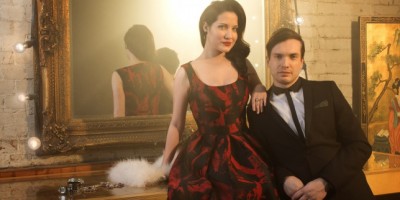 2 Comments to Has Estonia combined the last Eurovision’s top two songs for 2015?