Today is International Cat Day and it’s an awareness campaign I think about a lot. As a marketer, it offers huge opportunities for businesses to create plenty of creative marketing content for social media marketing and online marketing activity. As a cat owner however, every day should be International Cat Day – a pet cat is a part of the family, totally dependent on its owner for food, medication and survival. Working with Bristol Marketing on the Awareness Day calendar has highlighted so many ways that people and their businesses can promote a good cause whilst boosting their own marketingRead More 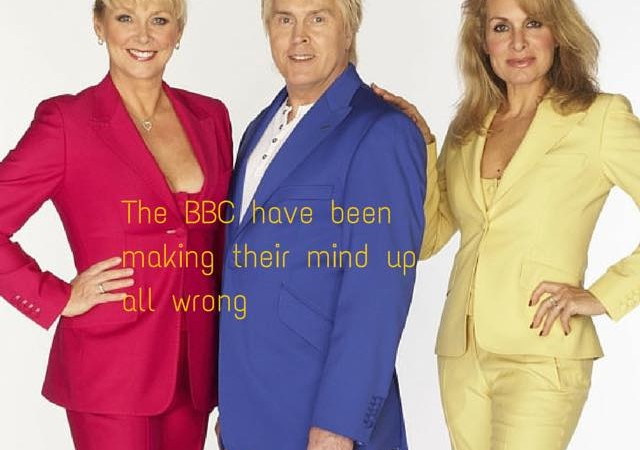 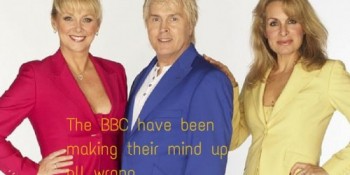 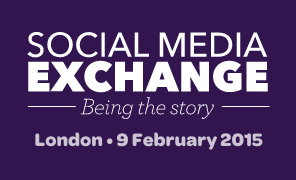 It is human nature to view, question, trial and experience as part of the mind’s learning process. This week’s SMEX15 – The Social Media Exchange 2015 was one of theRead More

I’ve felt for a while that Social Media can provide more traffic to websites than SEO and at a far lower cost when done effectively. The key to this workingRead More