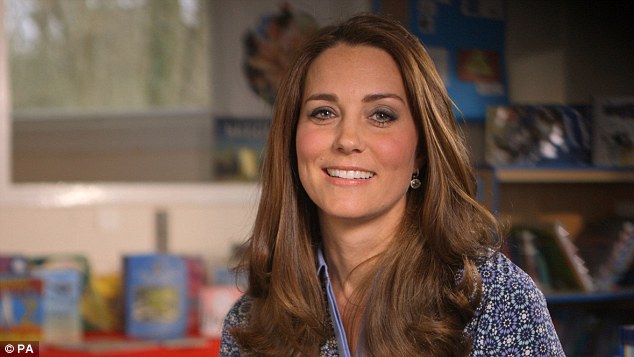 IF Group Bristol is backing Children’s Charity Place2Be and their inaugural Children’s Mental Health Week. From 16-22 February, the charity will be working hard to raise awareness of Children’s Mental Health issues and consequences of failing to recognise and treat problems at an early age. The week has begun with a video message from HRH Kate, Duchess of Cambridge. The video has appeared on all leading news channels and media outlets across the Internet and has gone viral on Social Media platforms such as YouTube, Facebook and Twitter.

Kate’s message says of her and Prince William: “have seen how children have suffered from bereavement, bullying, domestic violence, family breakdown and more. This leads to serious issues such as anxiety, depression, addiction and self harm”. Kensington Palace said she was a “committed champion of issues related to children’s mental health and emotional wellbeing“.

“Her Royal Highness has seen that issues such as addiction, poverty, abuse, neglect, loss and illness of family members, can have a long-lasting and traumatic impact if left unsupported.

“The Duchess of Cambridge is especially concerned with early intervention mental health support for young people, to tackle these issues at the earliest possible stage, so that children have the brightest possible futures, as they deserve.” 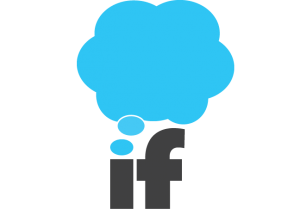 IF Group Bristol works to scrutinise and improve service provision for people with multiple needs. These usually include mental health illness along with one or more issues such as substance addiction, homelessness and offending behaviour. IF Group is part of the Big Lottery funded Golden Key Bristol project, an eight year programme to improve services and deliver better support for people with multiple needs. It promotes system change in welfare support and provision and includes Avon and Somerset Police, Avon and Wiltshire Police, University of West England, St. Mungo’s Broadway and Second Step.

Bristol Pride remains the largest free Pride festival in the UK and yesterday it reached new levels of support with the biggest turnout in the event’s history. It was aRead More