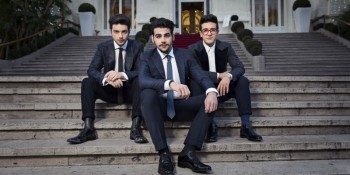 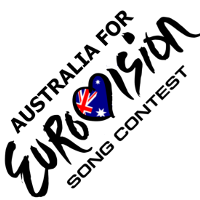 In news announced just moments ago, the European Broadcasting Union (EBU) have confirmed that Australia will compete for the first time at the Eurovision Song Contest in Vienna on May 23rd. As part of the 60th Anniversary spectacle, Australia (a country further from Europe than any other participating nation) will have the opportunity to compete with the added provision that should they win, they can participate every year thereafter. SBS will be the official Australian Broadcaster and participant in Vienna at the 60th Eurovision Song Contest. They have become increasingly involved in broadcasting the Eurovision Song Contest in Australia and made this announcement today. The news is likely to divide opinion throughout the Eurovision Fan Community on many levels. Should it have been announced that it is a one-time-only entrant unless it wins, does the time difference have an effect, will all European countries have to compete in Australia 2016Read More